Hey again all. Today I have kind of an odd pack to feature here on the Pack Rip Cafe. It is called a Yak Pack. These were repacks of cards from assorted years and brands. It appears they were used to promote a calling service for long distance company. Also featured is Rollie Fingers on the wrapper to promote a contest inside to win a trip to the World Series with him in 2004. That is the only reference to a year so I am assuming that is when they were released. I am not sure if other players were featured as well. 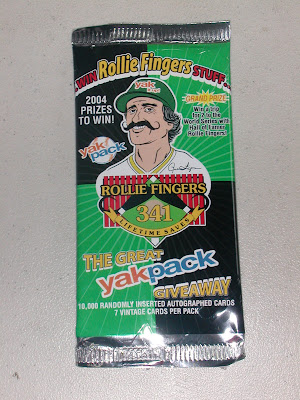 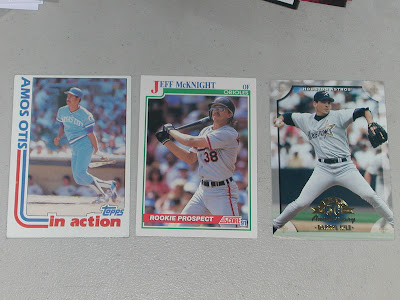 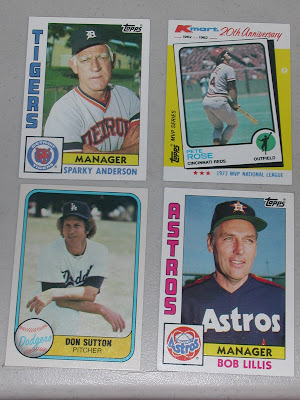 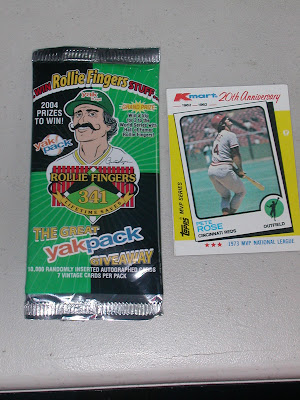 For some reason they made the wrapper much taller then the cards. 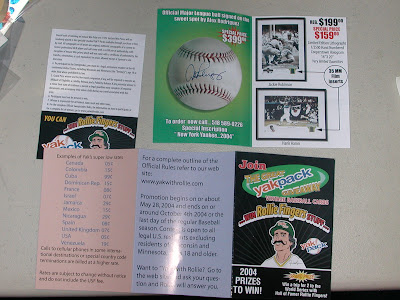 FINAL OVERALL RATING:  Single. 3 of 7 keepers with a good player selection make this pack a hit. I didn't know this was a repack since it was behind the glass of the Vend-O-Pack machine so I am glad they at least had some good players inside. 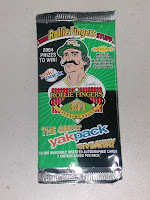 Thanks for Reading!
Posted by BA Benny at 5:42 PM 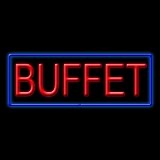 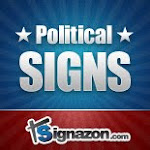